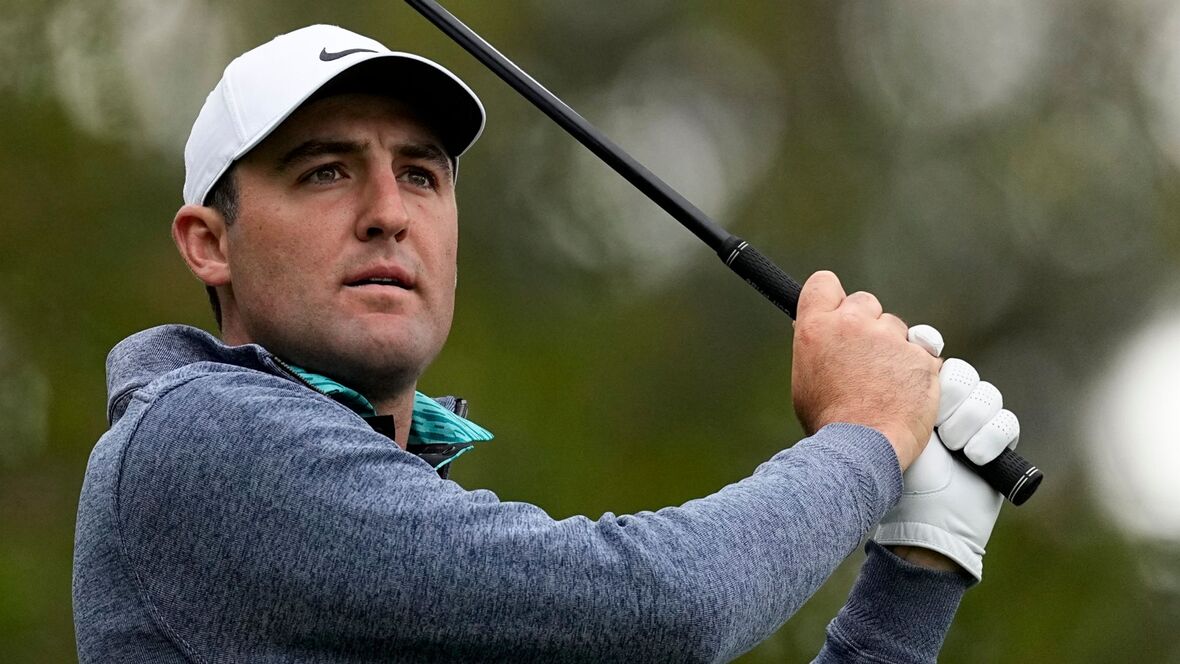 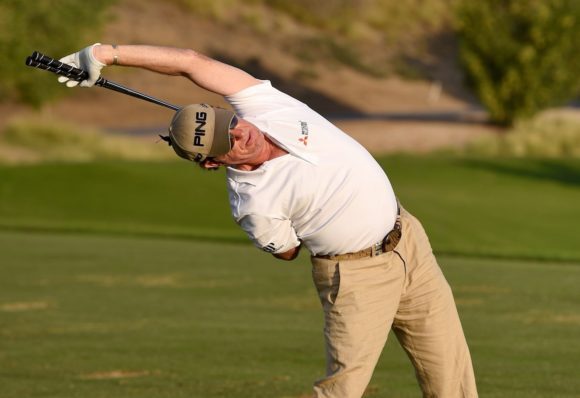 Warming up before you hit off is important if you want to enjoy the next three or four hours on the course. Knowing which muscles you will need to stretch should also be something that is on top of your list. Your body will only move as far as it is able unless you work hard on extending your range of motion. Remember to start slowly as over stretching can lead to injury. Check out these great stretches.

If you want to improve your game, give us a call on 95173471 and make an appointment for a lesson with our PGA David. 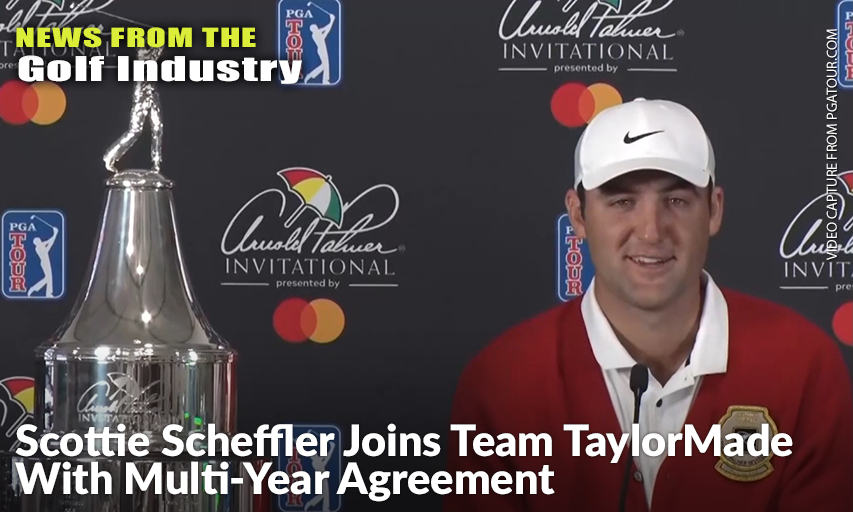 "TaylorMade equipment has been integral in my career for many years, and I couldn’t be more excited to formally be a part of their roster of elite golfers. I’ve worked with TaylorMade’s team on Tour for multiple seasons and their commitment to getting the right equipment in my bag was a driving force in joining Team TaylorMade. Continuously working to get my game to the highest level will always be at the forefront of my approach and I am thrilled to combine my passion for success with that already established culture at TaylorMade."

Golf Traders has a wide range of TaylorMade equipment including drivers, fairways, hybrids, irons, wedges, putters and bags. We are always offering great weekly deals so come into the store or have a look here. 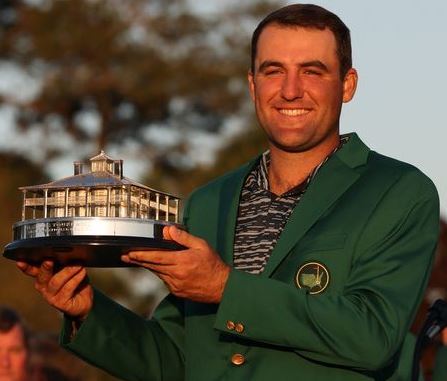 The first major of the year, the 86th Masters Tournament was held at Augusta National Golf Club in Augusta, Georgia. Coming off one of the hottest streaks in golf, Scottie Scheffler (-10) started the final day ahead by three shots. His lead was cut to one after the first two holes but he was soon back on track with a chip in birdie on the next. With his challengers fading and a couple of late birdies, the 25 year old American hung on to his advantage right to the end. After a nervous four putt on the final hole (see here) the coveted Green jacket was his. Claiming his first victory only two months ago, the World #1 now has four under his belt including a major and a lifetime invite to Augusta. See every shot from his final round here. Leaving his charge until the final day, Northern Ireland's Rory McIlroy (-7) closed with a birdie from the sand and a flawless 64 that left him alone in second place. Starting the final day three shots back and playing in the final group, Cameron Smith (-5) opened with a pair of birdies and looked like he would threaten the lead. Unfortunately his prayers weren't answered and Amen corner brought him unstuck after a triple bogey on the par 3 twelfth. See the drama unfold here. The 28 year old Australian never recovered and ended up tied for third place along with Irishman Shane Lowry. Collin Morikawa (-4) closed with a 67 to be alone in fifth place followed by fellow American Will Zalatoris (-3) who shared sixth place with Canada's Corey Conners. Other Aussies making the cut were Min Woo Lee (+2), Marc Leishman (+5), Cameron Davis (+12) and Adam Scott (+14). Tiger Woods (+13) was thankful to have completed the week though he probably should have waited another year before coming back. 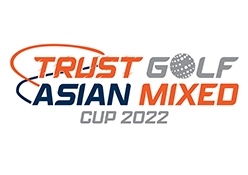 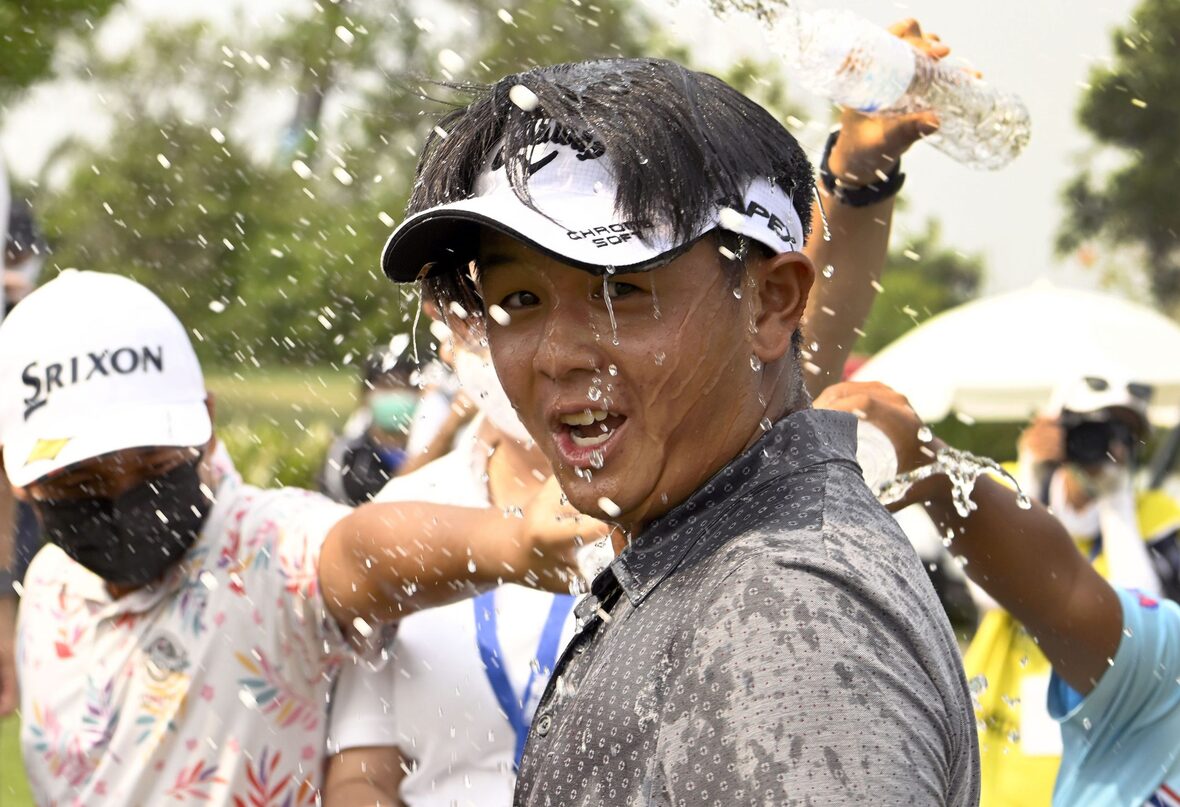 The Asian tour held the Trust Golf Asian Mixed Cup at the Siam Country Club on the Waterside Course in Pattaya, Thailand. After opening his week with a 63, Ratchanon Chantananuwat (-20) began the final round one shot back. The 15 year old local amateur closed with 5 birdies on his back nine and became the youngest player to win on a major tour. See some highlights here. Alone in second place was Joohyung Kim (-18) followed by fellow Korean Bio Kim (-17) who shared third place along with American Paul Peterson. Four players were tied for sixth place on 15 under par. Australians in the field were Andrew Dodt (-12), Travis Smyth (-11), Josh Younger (-8) and Todd Sinnott (-7). 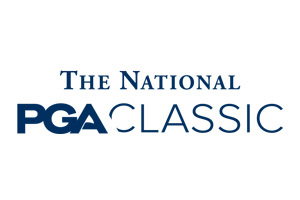 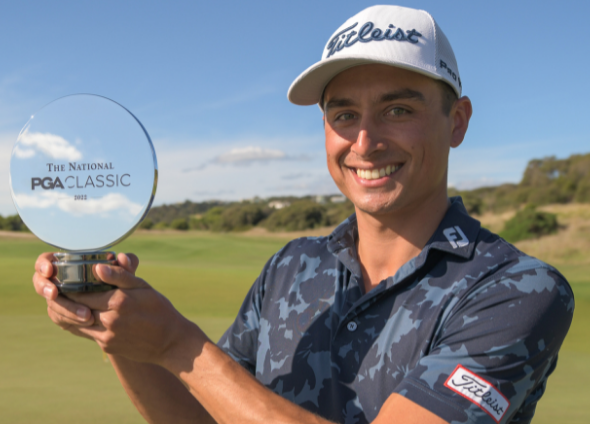 The Australasian tour played the National PGA Classic at the National GC on the Gunnamatta course in Cape Schank, Victoria. After spending three years on tour without much success, overnight leader Derek Ackerman (-15) finally found himself in the winners circle. The 25 year old was the only foreign player in the field and the Californian had little trouble in taming the windy conditions and closed with a 68 for a 2 shot victory. See some highlights here. Tied for second place were Nathan Barbieri (-13), Blake Windred and recent winner Harrison Crowe. Jordan Mullaney (-12) shared fifth place along with DJ Loypur followed by Cameron John (-10) who was alone in seventh. 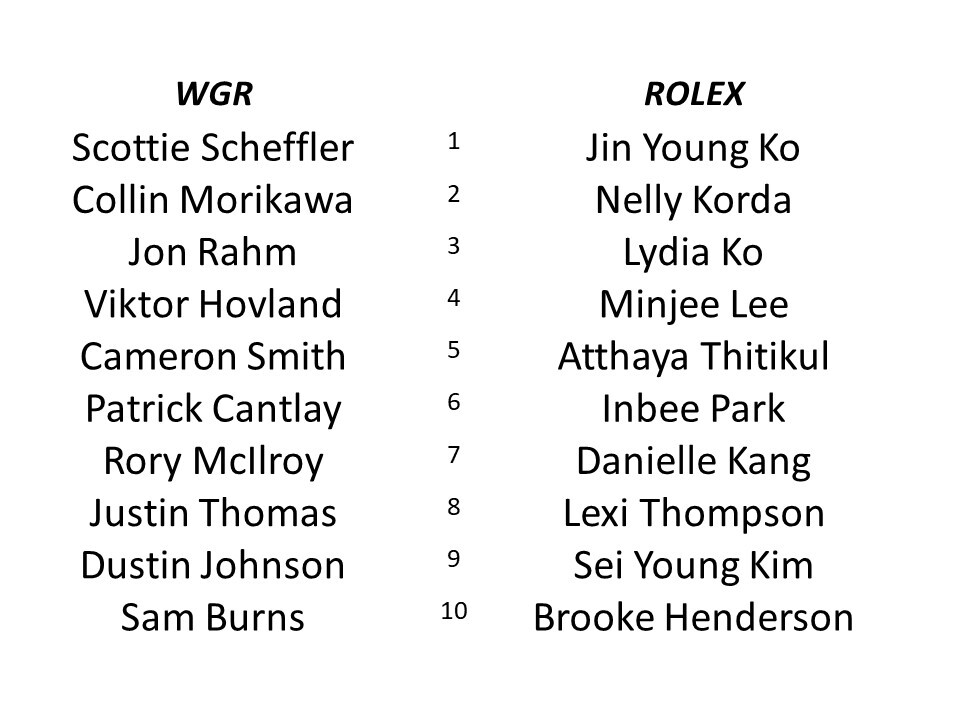 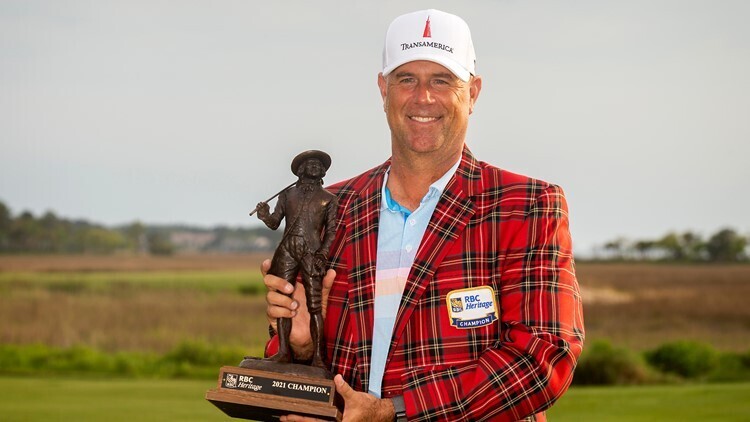 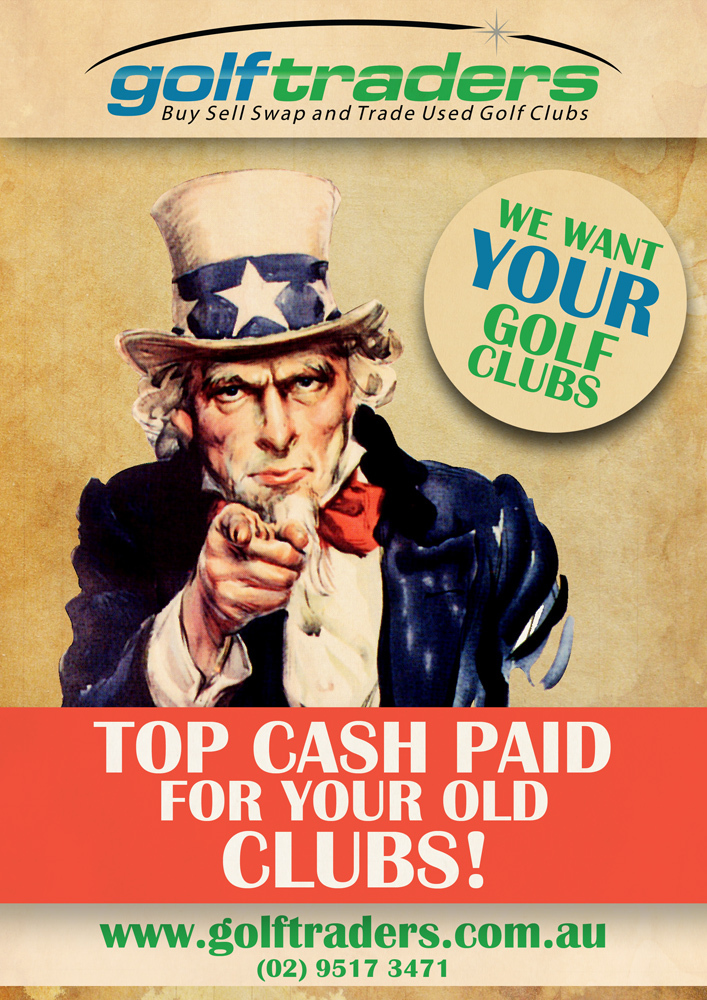 Golf Traders is now Sydney’s Mizuno Fitting Specialist!
This amazing Mizuno fitting system has been the industry’s top fitting system since 2009
as the shaft itself measures all our data and gets you ready to be fitted for the perfect club.
Based in Stanmore, Sydney, Golf Traders can help you find your unique iron specification.
In just 10 minutes Mizuno’s Swing DNA system can shortlist the best matched 3 irons shafts – from over 40 options.

With another 20 minutes you can test the outcomes and identify the set make up best suited to your unique Mizuno Swing DNA.
Just 5-7 days later your unique iron set can be ready for dispatch from our assembly line.

Fitting can be done throughout the day or weekend at the store in Stanmore with golf professional David Fearns on hand to help you throughout the fitting.

Add your favourites to cart

Your purchase will be split into 4 payments, payable every 2 weeks

All you need to apply is to have a debit or credit card, to be over 18 years of age, and to be a resident of country offering Afterpay

Late fees and additional eligibility criteria apply. The first payment may be due at the time of purchase